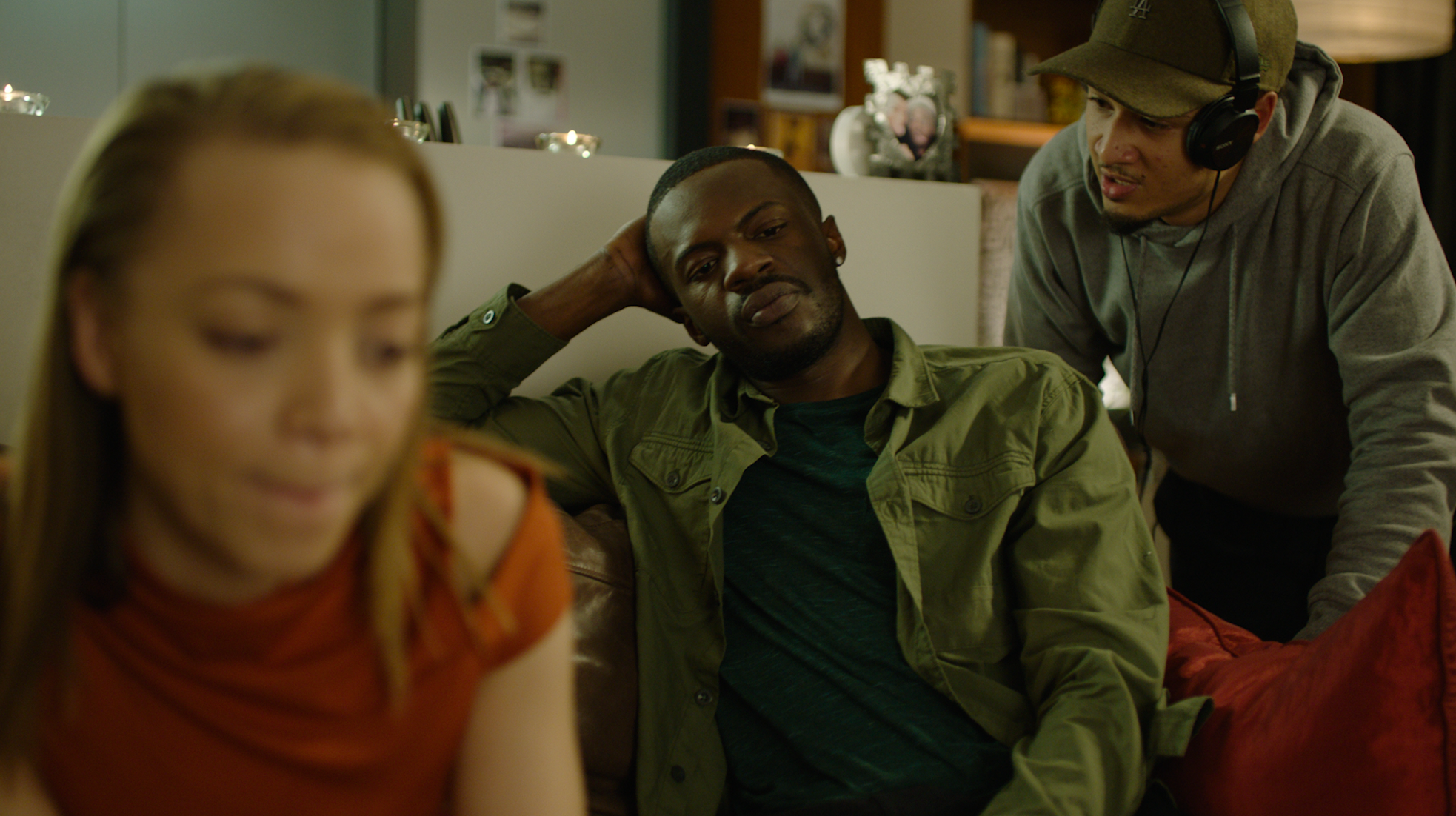 Sebastian Thiel is a writer, director and producer, who created BBC Three comedy-drama Just A Couple, about a couple in a distinctly modern relationship, produced by Big Talk Productions.

Born in Zambia, Sebastian was raised in Northwest London, which later provided inspiration for his first films, and in his late teens he founded Upshot Entertainment. Sebastian made his TV debut in 2014 on London Live with his documentary Trap Town, and has since built an online following amassing over 10 million views for his self-produced work on his YouTube channel.

Sebastian has featured on TEDx Talks, was listed in the Evening Standard’s Top 25 Under 25 most influential Londoners and included on the BBC’s 2017 Hotlist for New Talent – unveiled by Idris Elba and Tony Hall.

Sebastian is represented by Femi Oguns at Identity Agency Group, and WME.